The Neuroscience of Trust

Companies are twisting themselves into knots to empower and challenge their employees. They’re anxious about the sad state of engagement, and rightly so, given the value they’re losing. Consider Gallup’s meta-analysis of decades’ worth of data: It shows that high engagement—defined largely as having a strong connection with one’s work and colleagues, feeling like a real contributor, and enjoying ample chances to learn—consistently leads to positive outcomes for both individuals and organizations. The rewards include higher productivity, better-quality products, and increased profitability.

So it’s clear that creating an employee-centric culture can be good for business. But how do you do that effectively? Culture is typically designed in an ad hoc way around random perks like gourmet meals or “karaoke Fridays,” often in thrall to some psychological fad. And despite the evidence that you can’t buy higher job satisfaction, organizations still use golden handcuffs to keep good employees in place. While such efforts might boost workplace happiness in the short term, they fail to have any lasting effect on talent retention or performance.

In my research I’ve found that building a culture of trust is what makes a meaningful difference. Employees in high-trust organizations are more productive, have more energy at work, collaborate better with their colleagues, and stay with their employers longer than people working at low-trust companies. They also suffer less chronic stress and are happier with their lives, and these factors fuel stronger performance.

Leaders understand the stakes—at least in principle. In its 2016 global CEO survey, PwC reported that 55% of CEOs think that a lack of trust is a threat to their organization’s growth. But most have done little to increase trust, mainly because they aren’t sure where to start. In this article I provide a science-based framework that will help them.

About a decade ago, in an effort to understand how company culture affects performance, I began measuring the brain activity of people while they worked. The neuroscience experiments I have run reveal eight ways that leaders can effectively create and manage a culture of trust. I’ll describe those strategies and explain how some organizations are using them to good effect. But first, let’s look at the science behind the framework.

What’s Happening in the Brain

Back in 2001 I derived a mathematical relationship between trust and economic performance. Though my paper on this research described the social, legal, and economic environments that cause differences in trust, I couldn’t answer the most basic question: Why do two people trust each other in the first place? Experiments around the world have shown that humans are naturally inclined to trust others—but don’t always. I hypothesized that there must be a neurologic signal that indicates when we should trust someone. So I started a long-term research program to see if that was true. 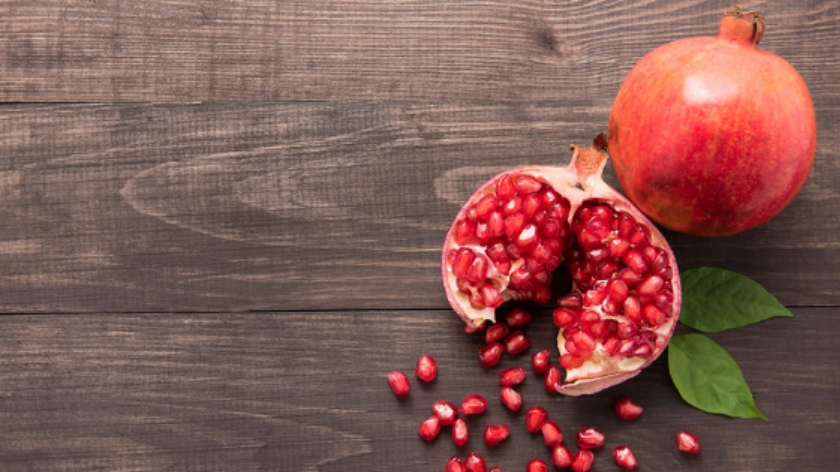